It's a challenge to define what 'welfare' means in the United States, but it's vital to understand exactly what it is before you approach the pros and cons. There are many benefits and drawbacks to welfare, and the topic continues to elicit strong emotions in Americans from every political persuasion.

Welfare can be broadly defined as a government program, funded by taxpayers, that provides financial aid to individuals or groups who cannot support themselves.

In the United States, welfare programs are administered by both the state and federal governments. They are means-tested programs, meaning that an individual must prove need before they are approved for benefits.

Examples of the wide variety of welfare programs include:

Looking at welfare statistics can help you better understand how the programs are being used. Welfare programs focus on those who are disabled or raising children. If you are not disabled and not raising children, it can be very difficult to qualify for and maintain welfare assistance.

Arguments in Favor of Welfare

Those in favor of welfare point to the many benefits the programs provide for the poor and their families.

Advocates point to the many benefits of welfare programs. As of September 2016, over 67 million Americans received welfare assistance from the government, and over 70 million Americans qualified for Medicaid. Clearly, there are a lot of people in need, and welfare helps ensure that they can find help. 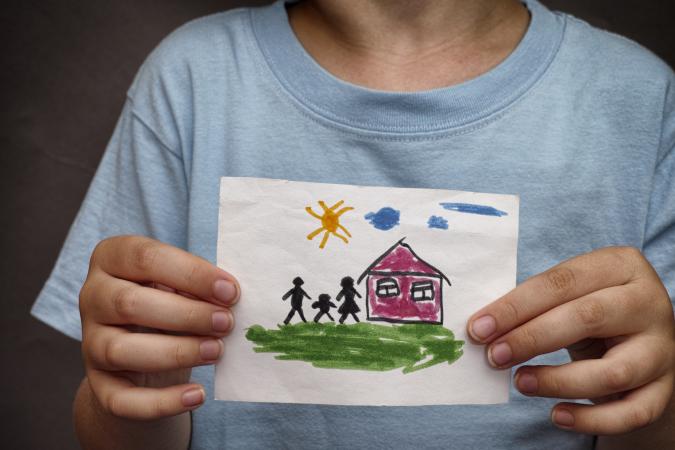 National Public Radio (NPR) reports that a long-term study showed that the very first welfare program, the Mother's Pension Program, had positive effects on children. The program seemed to help make it possible for beneficiaries to stick with education longer and earn more as young adults, as well as increased their lifespan.

People in favor of welfare also point out that it can reduce crime rates by helping people avoid being in desperation, where they feel the need to do desperate things like steal, carjack, and more. As a result, welfare can also help protect the middle and upper classes from being crime victims.

Overall, proponents of welfare are interested in preventing starvation, disease, and misery among the poorest segments of society. They believe the welfare system is an expression of the very best social good.

Not everyone is in favor of welfare. Reasons often given for being in opposition to welfare include:

The money for welfare comes from the people through taxation. Opponents of welfare do not like for the government to take their tax money and give it to someone else. Instead, some people who oppose welfare encourage concerned individuals to find well-run charities and support them, rather than giving that responsibility to the government.

Opponents of welfare also feel that welfare programs create dependency and produce a life situation where it's better to receive welfare than to work. It is possible for welfare recipients find themselves in a "welfare trap" where if they work too much, they will lose benefits that they cannot afford to replace.

Too Expensive to Maintain

Many critics are concerned that welfare is growing too quickly. They feel that the growth of welfare programs will bankrupt the U.S. economy and that the programs that exist aren't reducing the causes of poverty. In their view, this is made worse by immigration issues, and the idea that illegal immigrants are taking advantage of welfare that shouldn't.

Critics of welfare are also very concerned about welfare fraud, noting that seven welfare programs make the Office of Management and Budget's (OMB) list of programs with improper payments over $750 million per year. Welfare fraud taxes an already stretched system even more.

Helping Those Who Don't Deserve It

Welfare opponents are also concerned about helping those who aren't truly needy, including those who make poor choices and suffer from alcohol and drug addiction. They feel that Americans who can work should do so and that only the truly poor and disabled should receive assistance.

Both proponents and opponents of welfare have good points. It's important to have a way for those in need to get help, without creating dependency or a "welfare trap."

The Personal Responsibility and Work Opportunity Reconciliation Act of 1996 is a "welfare reform" law that requires states to ensure that welfare recipients are looking for work. The law also includes comprehensive child support enforcement and gives financial incentives for families to move from welfare into the workforce. In many cases, welfare assistance is now time-limited as well.

It's critical to have proper oversight of welfare programs while helping children get the best start possible in life. What's hard to know, of course, is how to meet these goals. Continuing to understand and discuss arguments on both sides is the first step toward truly solving the problem of Americans in need.