Welfare programs are funded by and offered through various government agencies. Their purpose is to help people manage life during difficult times by providing financial support across different areas of personal well-being and safety. Regulations and availability can vary from state to state, but welfare programs aim to support low-income individuals and families. 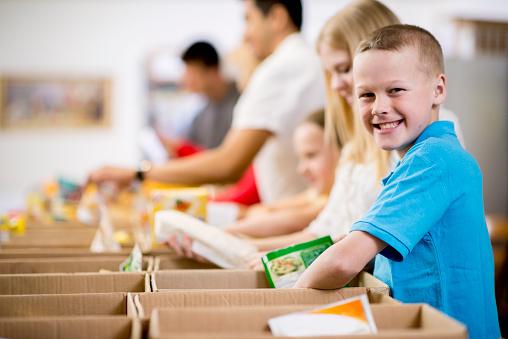 Nutrition is one of the basic needs required for people to live and thrive. There are currently several government programs that aim to ensure everyone has access to adequate food. People have to apply and get approved before receiving benefits.

The Supplemental Nutrition Assistance Program (SNAP) provides money for food to individuals and families living in poverty. The U.S. Department of Agriculture (USDA) Food and Nutrition Service sector oversees the programs. Often referred to as food stamps, SNAP benefits vary based on household size and ages of family members. SNAP funds are usually loaded onto a debit card and can only be used to purchase food at approved food stores. For more information on eligibility guidelines and for state hotline phone numbers, visit the USDA Food and Nutrition Service website.

According to the USDA, over 42 million people participated in the SNAP program for the 2016-2017 fiscal year, with an average monthly amount received of just over $250 per household. These numbers are lower than the amounts for the three previous years. The USDA reported in 2015 that one-third of all households receiving SNAP had some other form of income.

As of July 2017, the USDA reports the states with the most people using SNAP are California, Texas, Florida, and New York. These states are some of the largest in terms of population. The states with the lowest number of participants are:

According to the Center on Budget and Policy Priorities, in 2017 the majority of SNAP recipients are children, elderly persons, and people with disabilities. Only 15% of those who use the program are able-bodied adults without children who do not qualify as elderly.

The Women, Infants, Children (WIC) program offers additional nutrition information, resources, and food funds to women who are pregnant and children ages five and under who are in need. Certificates are given to participants and can be redeemed at participating grocery stores for specific types of foods. Approved foods include milk, eggs, fruits, vegetables, whole grains, fish, beans, and more. Participants must meet residential and income guidelines and apply through their local or state agency.

According to the USDA Economic Research Service, in 2016 more than 7.5 million people participate in the WIC program each month. Approximately half of all newborns in the U.S. receive WIC each year. The USDA reports the race and ethnicity of people using WIC includes approximately:

Operating in public schools, private schools, and residential institutions, the National School Lunch Program (NSLP) offers free or reduced-price lunches to children in grades pre-k-12 every day. The 1946 National School Lunch Act set the stage for this program. Today, over 100,00 schools and 30 million children participate in the NSLP. Of those, about 20 million kids are eligible for free lunches while two million qualify for reduced lunches. The School Breakfast Program serves about 14.5 million kids with nearly 80% qualifying for free breakfast.

Guidelines are based on household income and participation in other welfare programs. Eligible children receive free lunches at school or pay no more than 40 cents each meal. For more information on these programs, contact your child's school. 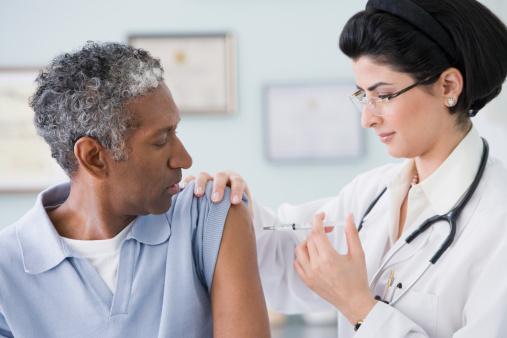 The U.S. government budgets roughly a trillion dollars for healthcare programs for people in need including low income families or individuals, veterans, Native Americans, senior citizens, and people with disabilities.

In cooperation with the federal government, each state provides healthcare assistance to people with low incomes called Medicaid. Nearly 70 million people are enrolled in this program as of 2017. Eligibility is based on modified adjusted gross income (MAGI), with guidelines varying by state.

According to data provided by the Centers for Medicare and Medicaid Services (CMS), about 35 million Medicaid participants were under age 21 while around 25 million were between 21 and 64. About 12 million more women were enrolled than men. The approximate breakdown of participants by race/ethnicity is:

Medicare is a federal program that provides health coverage for people 65 or older or others with a severe disability. It is not based on income. According to the CMS Fast Fact sheet, approximately 58 million people participate in Medicare. Approximate one-fifth are disabled individuals, while the rest qualify based on age.

There are four types of Medicare, called 'parts.'

The Kaiser Family Foundation (KFF) reports a nearly equal distribution of men and women enrolled in Medicare programs. Women do slightly outnumber men, except in the state of Alaska. Additionally, almost 75% of participants identify as white while only 10% are black and 8% are Hispanic. The only major exceptions to this are found in Washington D.C., where 60% of enrollees are black and in Hawaii where over 70% of participants identify as non-white, non-black, and non-Hispanic. These numbers can likely be explained by the populations of each area.

The Children's Health Insurance Program (CHIP) provides low-cost healthcare plans for children in situations where their family's income is too high to qualify for Medicaid. As of 2016, nearly 9 million children were enrolled in the program. Each state manages guidelines for participants, but no qualifying family pays more than 5% of their annual income. For more information call 800-318-2596 or apply through the Health Insurance Marketplace for your state.

The KFF reports the states with the highest CHIP enrollment are California, Texas, and New York. States with the lowest enrollment are Vermont, Wyoming, and South Dakota. According to Georgetown University there is a relatively equal distribution of kids from different races or ethnicities enrolled in the program. Roughly 35% identify as white or Hispanic while just over 20% are black. 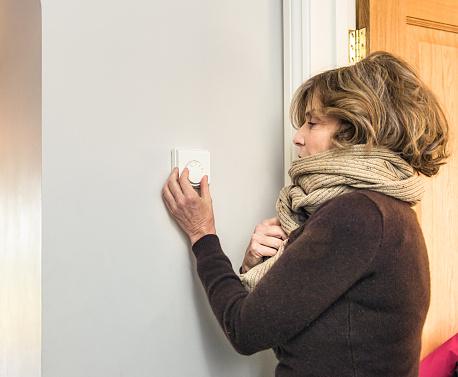 The U.S. Department of Housing and Urban Development (HUD) provides billions of dollars to programs to ensure people have adequate housing.

The Low Income Housing Energy Assistance Program (LIHEAP) provides funds to help families stay warm at home during winter months and keep cool during summer months. These federal grants are awarded to states or tribal groups for distribution to the lowest income families. Contact your local office to apply.

In 2014, the Edison Electric Institute reported that nearly 9 million households received LIHEAP assistance. Almost all of those households include at least one disabled person, child, or senior citizen. The 2017 budget for the program exceeded $3 billion and was allotted to all 50 states including over 20 tribal groups plus six territories.

Also known as Section 8, the Housing Choice Voucher Program is the main government program for helping people with low incomes or disabilities and seniors afford reasonable housing. Those with a median income of up to 50% of the average income for their county are eligible to apply. Once approved, families and individuals find their own housing that meets HUD requirements and the approved amount of money is sent directly to the landlord on behalf of the tenant. The person or family is then responsible for paying the rest of the rent cost. For more information contact the local Public Housing Agency (PHA) in your area. 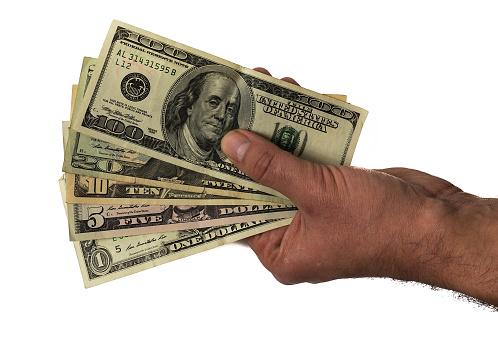 Low income individuals and families along with people experiencing unusual periods of financial distress can tap into other government resources for temporary help.

Temporary Assistance for Needy Families (TANF) features financial assistance for a limited time to parents and children. The main goals are to promote two-parent families where parents are not dependent on government assistance. States receive a TANF grant and design their own programs to distribute this money to families in need. For more information, search for the programs in your area on the website of the Administration for Children & Families (ACF).

Over 300,00 families use TANF benefits annually according to the Office of Family Assistance. Of these families, roughly one-third include two parents while two-thirds are single parent households. About 2,000 nontraditional families, where there are no parents in the household and children are raised by grandparents or other caregivers, use TANF assistance.

The Lifeline program is managed by the federal government and offers cash to qualifying people for use on phone or internet bills. Those who meet the income guideline of no more than 135% of the federal poverty level or who already participate in other specific assistance programs can qualify for help. At the very least, qualifying households receive around $10 to help with either phone or internet costs. To apply, find a participating company near you and request an application. Participants must re-certify annually.

About three-quarters of Lifeline participants also receive Medicaid or SNAP benefits, according to Universal Service Administration Co.'s 'subscribers by eligibility' report. This report indicates that Oklahoma, Nevada, and Michigan have the highest participation rates while Wyoming, Nebraska, and Montana have the lowest. There were nearly 13 million subscribers in 2015.

The U.S. Social Security Administration (SSA) oversees the Supplemental Security Income program (SSI). People who are blind, disabled, or over age 65 with limited income may be eligible to receive SSI financial benefits on a monthly basis. The SSA reports that over 8 million people received SSI benefits in 2015. Of these recipients:

Help for Those in Need

The U.S government funds and oversees a wide variety of programs aimed at helping people with limited incomes and resources succeed in life. These programs are used by people of all ages, races, ethnicities, and family types. For information on additional welfare programs, contact the appropriate government agencies.