The Recession of 2008 was a rough time for scores of Americans, but it didn't quite stack up to the Great Depression of the 1930s. In fact, a frugality mantra from Boyd K. Packer arose from this sad period: "use it up, wear it out, make it do or do without." There are several key ways you can apply this mantra to follow a frugal lifestyle in your everyday life.

How many times have you tossed a household or food item in the trash before it was completely finished? This was definitely not the case during the Depression era. In fact, it was rare to throw anything away before it was all used up, notes Wise Bread.

The next time you want to dispose of that tube of toothpaste, jar of cooking oil, soap, printer cartridge, jelly or any other commonly used item because there's only a small amount left, think again. Use every last drop to make the most of what you have.

Drive Your Car Until the Wheels Fall Off

If your car is in good condition but something else has caught your eye, you may be thinking about trading it in. However, this could cost you much more money over the long-run. Stop and ask yourself if a new car is really worth the cost. Remember, a car was a luxury during the 1930s. It wasn't unheard of for people to walk miles to find work, go to church, take their children to school, or pick up groceries.

Do you possess a creative spirit? If so, that's a good thing since chances are you can turn a mess into a masterpiece without much effort. If you don't fit the bill, it's not too late to tap into your potential. In the 1930s, folks became jack-of-all trades and were willing to go the extra mile to get things done. This could be anything from creating homemade cleaning supplies to sewing drapery to hang on the windows.

Common do-it-yourself tasks during the Great Depression included, but were not limited to car maintenance, haircuts, beauty treatments and minor household repairs. Furthermore, most families grew their own crops at their time. Vegetable gardening was a common project and most families had their own, notes USHistory.org.

Nowadays, we have library books and online tutorials to help us learn how to do all these projects and much more, BuzzFeed points out. 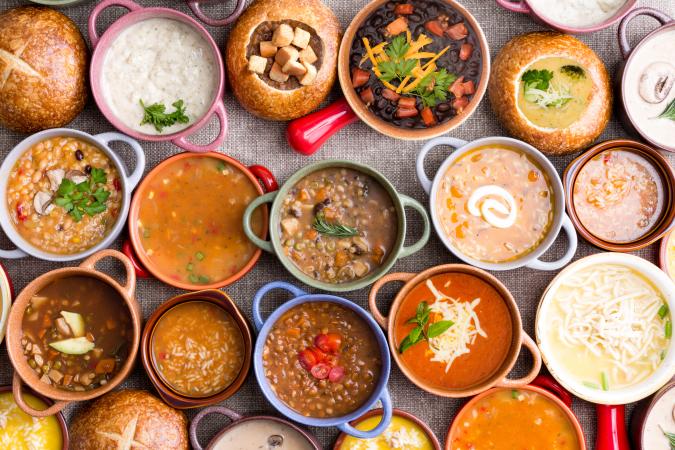 For those who are constantly on the go, eating out is a way of life. On the other hand, some just enjoy the taste of certain dishes for their favorite fine dining restaurant. Either way, eating out frequently is very costly. While you don't have to ditch dining out altogether, preparing the bulk of your meals at home is a much more frugal option.

During the Depression era, eating out wasn't an option for most. In fact, many indulged in items from the wild to curb food costs, notes FrugalConfessions.com. Depression Soup, which consisted of anything you had available in the pantry, bean sandwiches and codfish gravy were also common, The Survival Mom adds.

Retail therapy is problematic for entitled consumers and can lead to tremendous financial woes. If you struggle with this issue, consider ditching the stores altogether and making do with what you have. It may seem strange, but it'll save you a ton of money and you'll learn to appreciate what you have.

Remember that extra clothing was a luxury during the Depression Era, not a necessity. They stretched the few pieces that they did have for as long as possible. According to The Survival Mom, "one creative woman used the fabric from the inside of a casket to sew beautiful holiday dresses for her children" during that time.

Move in With Friends or Family

Does a relative or close friend have enough space to accommodate you and your family? If you're extremely strapped for cash, inquire about moving in and splitting up living costs, such as rent, utilities, and groceries. While this may be a last resort for you, it could provide a temporary source of relief until you get back on your feet.

Sharing living quarters with other families was not at all uncommon during the 1930s. In fact, Business Insider recounts a Great Depression story of a widow who "couldn't afford to keep their house and all nine family members were put out on the street. It was only the help of neighbors and friends that kept them alive." 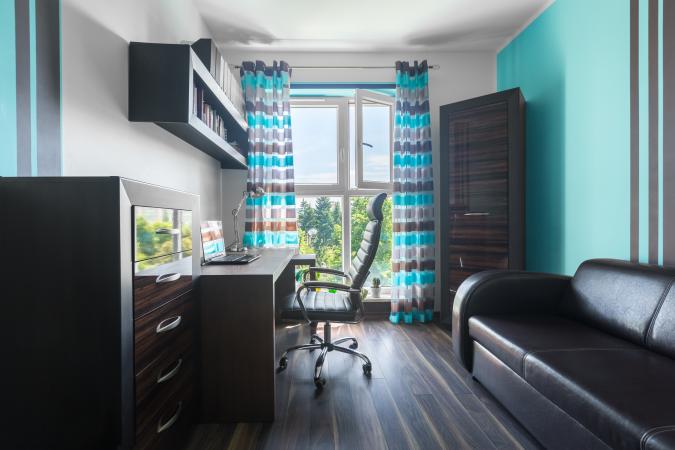 Does your current business operation require you to practice out of a lavish office? If you can save a few dollars by downsizing or setting up shop in a home office, go for it and invest the funds saved into your business. During the Great Depression, "doctors, dentists, and other professionals who previously rented offices instead moved their practices to their homes," notes Frugal Confessions.

Are you willing to trade a service, such as cooking, cleaning or babysitting, in exchange for a free service from someone else? According to Frugal Minded, many people bartered during the 1930s to obtain the services they needed, but couldn't afford to pay for.

Do you have any items lying around the house collecting dust? Sell or pawn them to bring in some extra cash. This is exactly what those stricken by the Great Depression did. Some even collected free items, such as driftwood, and sold it off to make money, notes The Survival Mom.

Odd jobs were also common during the Great Depression, as they provided another source of income. Don't be afraid to find a part-time job or side hustle to help make ends meet or build up your savings account. This could be anything from writing resumes or house-sitting to working at a call center after hours or delivering pizza.

When was the last time you paid a visit to the local thrift shop? While some of the items may be questionable, there may be a few hidden treasures that will cost you a fraction of the retail process. Also, don't forget about yard sales, consignment shops and hand-me-downs from friends or neighbors for your children.

If you're hesitant about buying secondhand, compare the discounted price to what you'd pay in the store to get an idea of just how much you'll be saving. Also, keep in mind that individuals in the 1930s didn't have the option at all. Instead, they found creative ways to conserve and reuse what they had, as noted by Business Insider.

Cut the Cord on Phone and Cable

How much is that phone service and cable television costing you each month? While cable wasn't something that Americans had access to in the 1930s, telephones were. However, limited resources made it practically impossible to keep the phone on and many were forced to cut the cord. According to Frugal Confessions, "Telephone service declined from 20 million in 1930 to less than 17 million in 1933. Long distance phone calls dramatically decreased."

Today, more frugal options are available than ever before. Look for cheap cell phone plans, consider getting rid of your land line, and utilize low cost (or free) TV apps rather than subscribing to cable.

During the 1930s, frugality was a way of life. If you wanted to survive, you either got on board or sank into an even deeper hole. While things are different today, incorporating these tips into your everyday life can help you save and prepare for a financial crisis, should one arise. Even better, you can take strides to building solid financial future for you and your family by eliminating wasteful spending and investing your money to build wealth.